From Applied Optics Wiki
Revision as of 15:39, 22 March 2016 by Mitra Soorani (talk | contribs) (Created page with "===Motivation=== In so many circumstances from medical fields to research and engineering, a very small device is needed to observe or monitor targets that are hard...")
(diff) ← Older revision | Latest revision (diff) | Newer revision → (diff)
Jump to: navigation, search

In so many circumstances from medical fields to research and engineering, a very small device is needed to observe or monitor targets that are hard to access externally. Using technology developed for ultrasonic cell imaging makes it possible to produce extremely small transducers, smaller than a grain of salt, which can be mounted at the end of optical fibres. Such small transducers have many potential applications in medicine and industry, such as measuring tissue properties during needle biopsies, ultrasonic guiding of needles during injections or investigating the coating properties through very small (sub mm) access very narrow spaces.

In this study we present small opto-acosutic transducers fabricated on the tip of an optical fibre. The aim is to produce a tuneable transducers for producing a wide range of frequency from low to high based on applications. The transducer developed in this study operates in a manner similar to a Fabry-Perot interferometer. This technique was used only as a pure detection where we use the device for both generation and detection of acoustic waves. 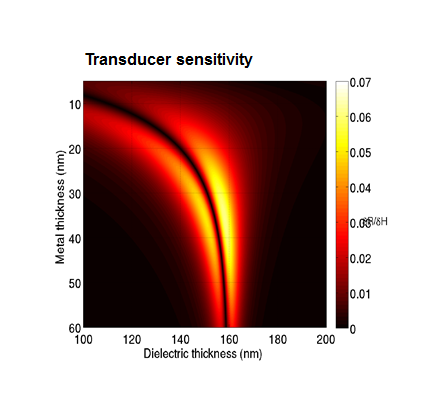 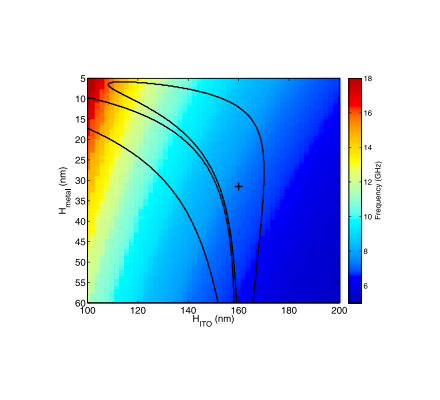 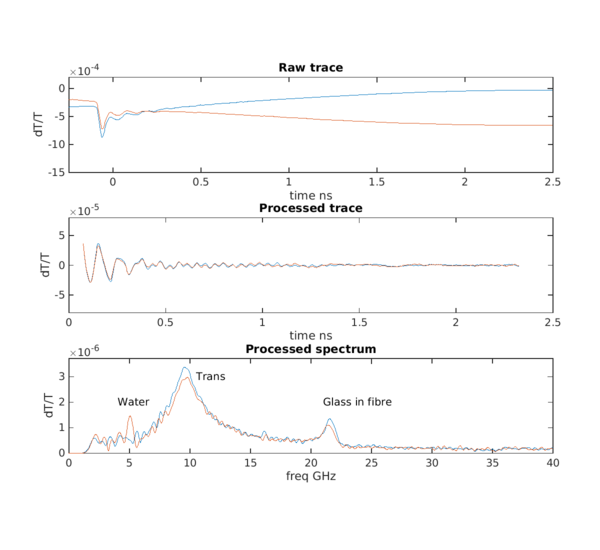