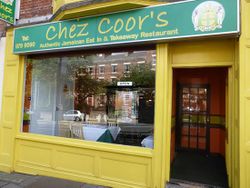 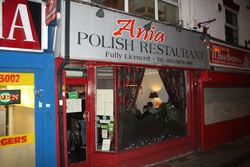 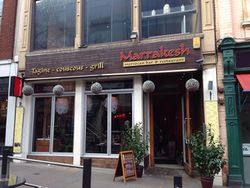 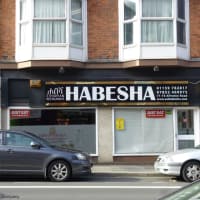 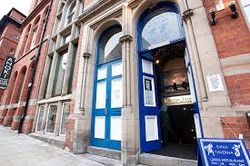 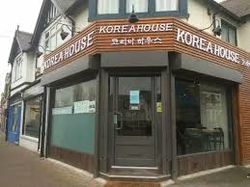 Thai restaurant – organised by Don. Much like last year, a smaller Christmas dinner. Further stretching of the rules this year with Victoria winning an unsanctioned ‘1064nm’ colour contest. 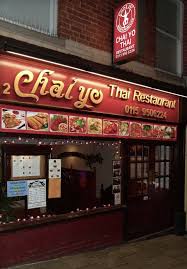